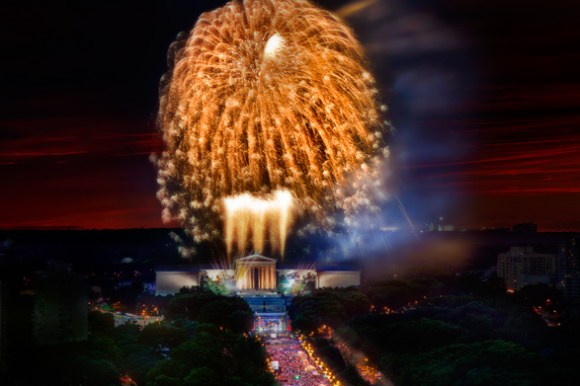 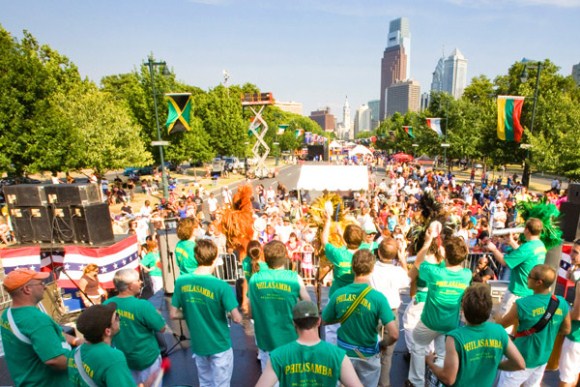 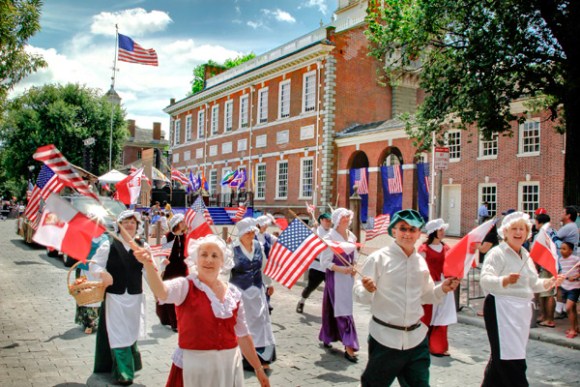 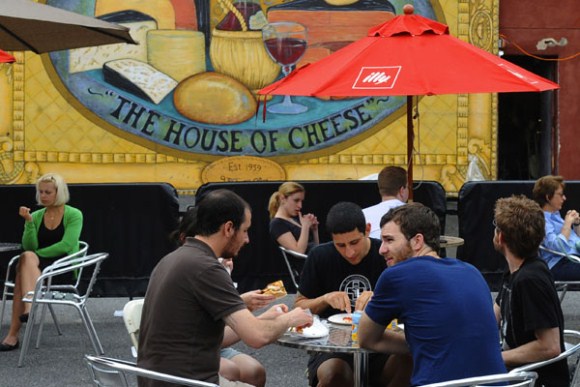 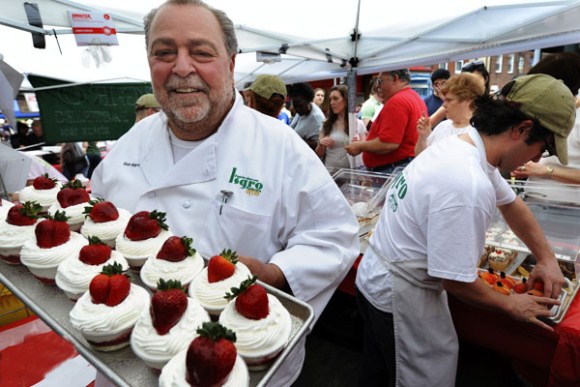 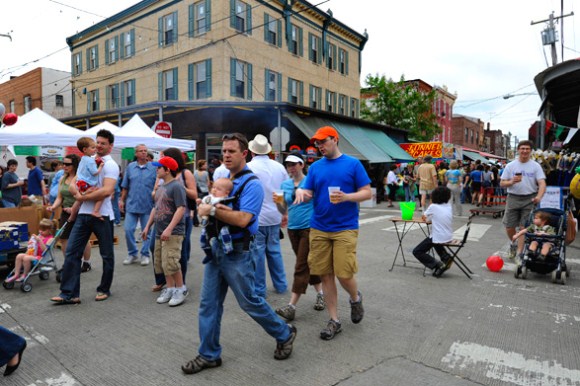 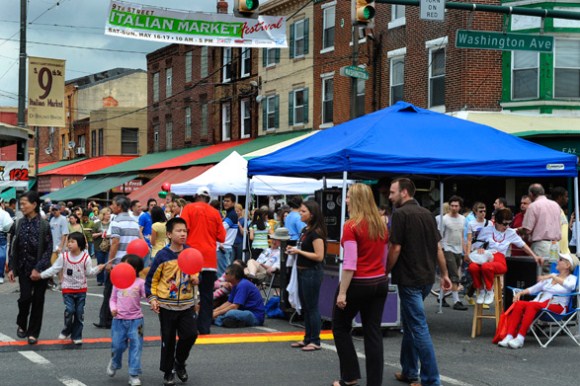 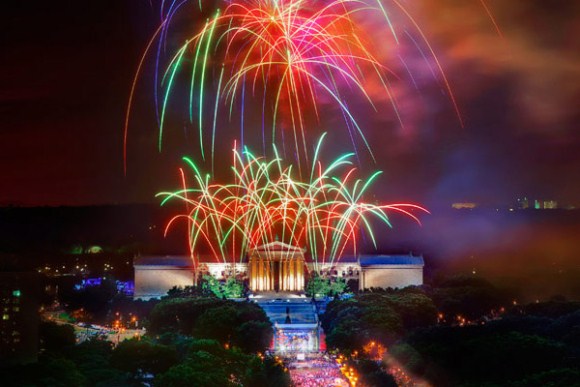 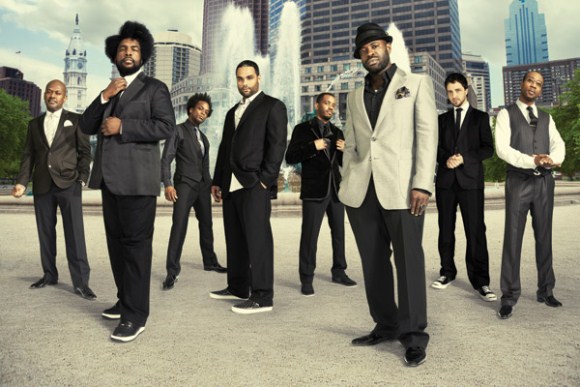 This Fourth of July, celebrate America independence with incredible fireworks in Philadelphia during the annual Wawa Welcome America! festival!

FIREWORKS LOCATION: Philadelphia Museum of Art, Benjamin Franklin Parkway
Where to Watch the Fireworks on the 4th:

There are several great places to watch the fireworks.

Time: The fireworks display is estimated to begin around 10:30 p.m

Where to Watch the Concert:

The best place from which to watch the concert is on the Benjamin Franklin Parkway. Giant screens and speakers will broadcast the concert all along the Parkway.

Arrive early. Bring lawn chairs, a blanket and a picnic. If you get to the Parkway early, you will be able to grab a great location for viewing the concert and the fireworks.

Bring your appetite and your red, white and blue apparel as an exciting, family-friendly festival stretches along Benjamin Franklin Parkway from The Franklin to the steps of the Philadelphia Museum of Art.

Bring lawn chairs, a blanket and a picnic while you watch the parade. Then stay for the concert and fireworks. If you arrive early, you´ll be able to grab a great location for viewing all three.

Find awesome listings near you!